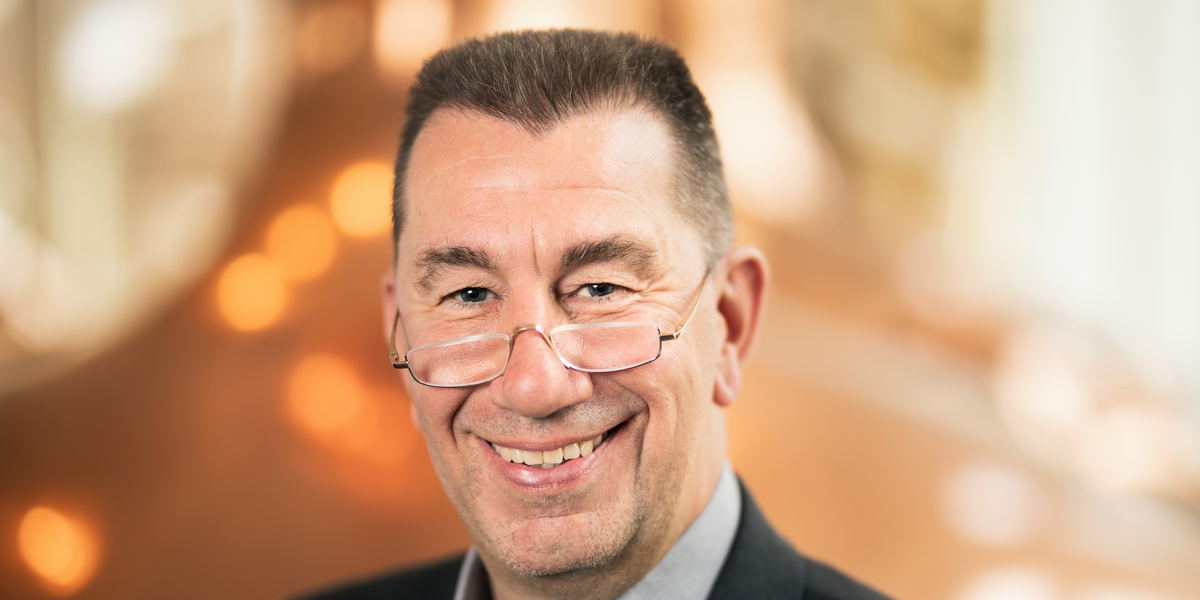 Bitburger Brewery Group Sees 2.7-Percent Dip in Revenue / Growth in Wheat Beer and Exports / Climate at the Forefront in Duisburg

Bitburg, Germany / March 8, 2022 – The coronavirus continues to dominate business in its second year, with its effects having a tangible impact on the brewery industry. In addition to the ongoing pandemic and a less than favorable summer, the Bitburger Brewery Group was also confronted with the repercussions of the catastrophic floods on its core business in the gastronomy and retail sectors. “We witnessed firsthand the disastrous effects of the floods on people and its financial impact on an entire region. Our own employees were also heavily affected,” says Axel Dahm, Spokesperson for the Bitburger Brewery Group Executive Board, summarizing yet another extraordinary year. In view of this situation, the Bitburger Managing Director expressed his satisfaction with the group-wide decline in revenue of 2.7 percent to 634 million euros (2020: 651 million euros, adjusted for the Wernesgrüner brewery sold in 2020). “Considering the circumstances, it’s a reasonable result,” concludes Dahm. With a strong economic footing in the second year of the pandemic, the Bitburger Brewery Group has begun its recovery phase. It is not only headed toward a new normal but is also well equipped to make investments, including and especially in the gastronomy sector.

The double-digit growth of 13.3 percent in export revenue, with the gastronomy sector in the brewery group’s focus markets once again gaining far more traction than in the domestic landscape, are a clear indication of the extent to which external factors are currently influencing market developments. The Benediktiner brand (up 14.6 percent in total revenue in the pale and wheat beer segments), the newly launched Bitburger Fassbrause, and the seasonal Bitburger Maibock and already successful Bitburger Winterbock products were yet again able to set themselves apart from the challenging domestic market. The main Bitburger brand was nevertheless able to maintain its previous year’s record-high market share in the retail sector, with revenue losses in line with the market (minus 3.8 percent).

The on trade sector proved to be a greater challenge last year than in the first year of the pandemic due to the long lockdown period from January to mid-May as well as the partial lockdown from October to December. As a result, the brewery group posted a slight drop in revenue of 1 percent – a satisfactory result given the challenging circumstances. To this end, the company was able to achieve between 70 and 80 percent of the revenue generated in the on trade sector from July through September compared to the year prior to the onset of the coronavirus (2019). As the number one draft beer brand, the brewery group added around 2,500 new outlets to its roster despite the six-month lockdown period. In a “normal” year, the average is typically 3,500 outlets.

The brewery group’s updated 2020 brand strategy is also showing initial results. Köstritzer Edel Pils was able to secure market share in both the gastronomy and retail sector. König Pilsener focused its marketing and advertising efforts in the key areas of North Rhine-Westphalia and the northern coastal region of Germany. Regional brand Licher was particularly affected due to the complete cancelation of festivals and other events, with its revenue dropping significantly as a result. Dahm is convinced that “The resuming of these activities at some point in the future will be reflected in the simultaneous increase in sales of the Licher brand.”

“It goes without saying that because of our strong position in the on trade sector, the coronavirus pandemic – which has lasted for more than two years now – has greatly impacted us. However, by the same token, we will benefit from it once the pandemic is behind us and people’s lives return to normal,” continues Dahm. That said, in light of the current political events surrounding the war in Ukraine and the unforeseen consequences thereof, forecasting the course over the coming months is only possible to a limited extent. “The war in Ukraine has changed things overnight,” says Dahm.

Even in times of the coronavirus, the Bitburger Brewery Group has steadfastly pursued its ambitious sustainability goals. In addition to achieving the milestone of being the first brewery group in Germany to have climate-neutral production across all its sites at the end of 2020, another future-oriented climate protection project was launched last year: as part of the joint project with the König Brewery, E.ON, and thyssenkrupp, waste heat from thyssenkrupp will be fed into the König brewery through a new steam transfer line managed by energy supplier E.ON to provide thermal energy required for the brewing processes. Its special feature: all processes of beer production requiring energy in the form of heat will be 100 percent climate neutral. “The König Brewery will become one of the most sustainable breweries in Germany thanks to this future-oriented investment,” says Jan Niewodniczanski, Managing Director of Technology and Environment.

About the Bitburger Brewery Group

The Bitburger Brewery Group exclusively brews and markets premium beers and belongs to the leading brewery groups in Germany. The company owns the brands Bitburger, König Pilsener, Königsbacher, Köstrizer, Licher and Nette. The company also has a distribution partnership with Benediktiner Weißbräu GmbH. The brewery group is a family business and is now run by the seventh generation of owners.